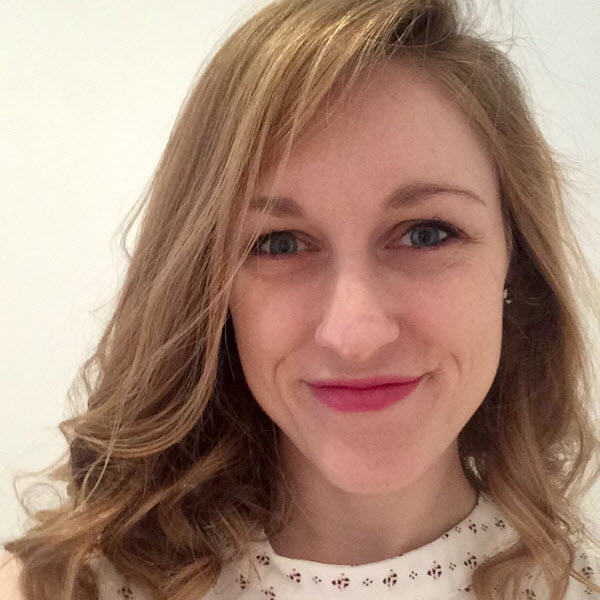 For this month’s Employee Spotlight, we’re featuring Eric Su, a software engineer here at WordStream. Since joining the company a couple of years ago, Eric has worked on the Google Display Network team, the Smart Ads team, and, most recently, the ecommerce team, where Eric was the team lead to integrate Google Shopping features into our Google Ads Grader. We talked with Eric about his path to WordStream, his EDM playlist, his dog, Tobi, and more!

I went to Northeastern, and during my senior year we did a startup bootcamp. The class talked about WordStream’s Free Keyword Tool in a digital advertising session, which was how I heard about WordStream. I also did a couple of co-ops while I was in school, and my very last one was at a tiny startup. This definitely helped grow a lot of my skills that I needed for this job, and it helped me realize I like a laid-back environment at work. WordStream has a great casual work environment.

What’s your favorite thing about working at WordStream?

Probably the culture. Another thing I really like about my job is the flexibility in the arrangement of the engineering team. We’re split up into teams by project, so when a project finishes, we transition to a new team and get to work on a new product. We don’t transition teams often because that would be disruptive to project work. But, in general, I like knowing that I have that flexibility to move around and that I’ll feel like any team I’m on will be supportive in working together both from a technical perspective and also from a bigger picture side.

Our product team has been very open about working together. In engineering, we know that we tend to stay in the weeds, so product is very good about letting us see how customers are using the product and that helps us learn. One example was with the ecommerce dashboard. During our first phase, we were trying to figure out what the brand new ecommerce dashboard should include, what is most relevant to the customer. It was a small team with just me developing, Chris Boudreau and Meg Lister working on product and Amanda Briere on the design team. We went through mock-ups, implemented those mock-ups the best we could, and presented them to customers over three or four weeks. It was basically a month-long hackathon to get feedback and then try to improve again.

I actually got to sit in on the weekly calls and listen to our designer and product manager talk to the customer about what’s working or what’s not working. And it was a big epiphany for me—I know that I create this stuff, but hearing just a day after I made something that “this is good” or “this isn’t” was eye-opening. Now, I understand a little more what the customer cares about versus what I care about in my day to day.

At the end of it, I believe most if not all of what we ended up with was what became the actual dashboard that’s in the product.

View of the dashboard in WordStream Advisor for Ecommerce.

In movies and TV shows, corporate culture is always made to seem like everyone’s out for themselves, but I quickly realized our culture is definitely not like that. Everybody is very good about listening to ideas, providing feedback, and just being supportive as a co-worker rather than being a competitor.

I try to keep my work desk neat, but my desk where I work at home—I wouldn’t say it’s messy, but I’d say it’s organized chaos. It always starts out very clean, but then I start to let things gather on my desk—mail, magazines, papers pile up. Thank goodness we don’t use paper here, because that would definitely happen to my work desk, too.

Probably coffee. If I don’t get coffee, then it’s either emails, and then The New York Times has a Best of Late Night recap, so I’ll read that.

I usually bring my lunch, most of the time it’s leftovers from dinner. When I do buy lunch, I go to Revelry, a food truck that has po boys. I’ve also been going to Amelia’s lately. They’ve been stepping up their game, and it’s so good.

I have an EDM playlist that I listen to when I need to focus on something. I have noise canceling headphones, which are great. And if it’s really urgent, I slack my team to let them know I need to work on something undisturbed for a few hours, but that’s only in extreme cases. Sometimes, if I see something come in that I know I’m going to need to focus on like that, I’ll work from home so I can hunker down at my desk, usually with my dog Tobi nearby.

Did you always want to be a software engineer?

In high school, I didn’t really have a clue. I started college with a mechanical engineering major because physics was the science class that I liked the most. Then, I had the most random epiphany that, if I became a mechanical engineer, I could either end up doing something really cool or something really boring. I could end up working on air conditioners. I don’t know why, but I got really scared about working on air conditioners or refrigerators, so I changed my major to computer engineering and computer science and now here we are.

There is one class that was generically called Software Engineering that taught how to plan work in two-week sprints, how to organize a team, how to communicate with your team. All of this was definitely relevant to leading the team for the Grader.

If you didn’t work in digital marketing or as a software engineer, what would you want to do?

I’d be interested in doing something with agriculture, either farming or owning a small business that contributed to sustainable farming.

If it was a random single day off, I’d probably to stay at home with my dog. We’d go to the park to play, then I’d relax and read. 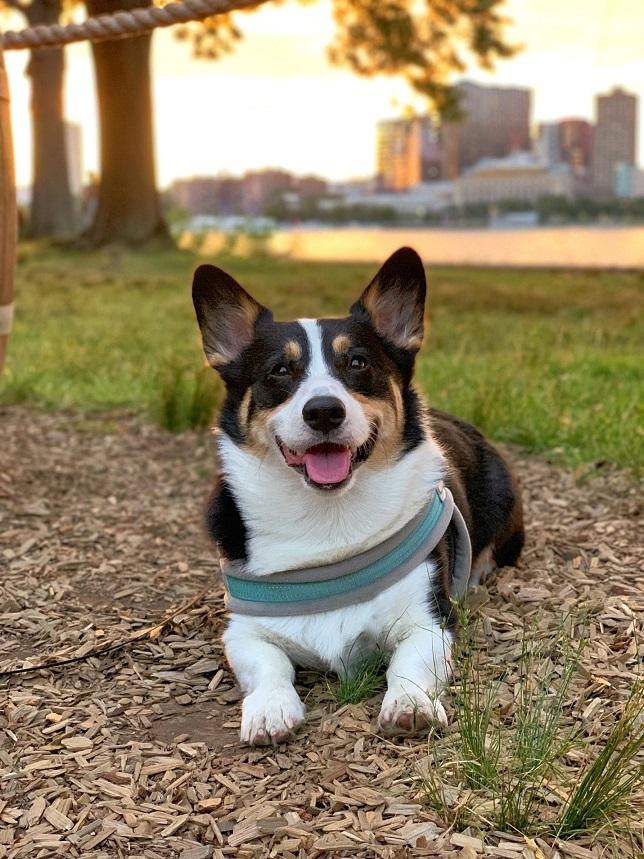 More Tobi—this time at the park.

What are you reading right now?

I’m currently reading two books. One is called The Bonjour Effect, which is about the French language and its culture in France. And then the second one is The Genius Habit, which sounds very cliché. I just started it, but I believe it’s about finding how you work the best and using that to accelerate or change your career to your benefit, rather than feeling like you’re cruising through the day to day.

What is your favorite piece of technology?

I do really like my super overpowered gaming P.C. that I built. It was actually my present to myself for graduating college and getting a job.

What was the last TV show you binge watched?

My girlfriend and I are into this Japanese reality TV show called “Terrace House” on Netflix. It’s a very low-key reality TV show. While American reality TV shows are all about drama, “Terrace House” is more about the day to day life. You’d think that would be boring, but I think because we’re Americans seeing the Japanese day-to-day depicted here is kind of interesting. There are still edits, but no big dramatic pauses. There are still disputes, but they’re more relatable—which I think is more believable, too.

I’d be H&M. It’s low key, but it’s not obscure. I’m pretty plain in some ways, but at the same time it’s not like I hide indoors all the time. I try not to be like that boring person.

Understanding each of our teammates’ unique interests, skills, and experiences not only keeps our minds open but helps them unlock their true potential. Stay tuned for more WordStream Employee Spotlights!

Céillie is Head of Marketing for Building Ventures, a VC firm focused on funding and mentoring early-stage startups in the built environment space. Previously, Ceillie led content strategy for Unstack and managed the award-winning blog at WordStream.